he is a clone of gumball cristopher watterson

Dark shadow once tried to clone gumball, but went totally wrong,and the cloner exploded, sending young nicolus (nitron) to earth , specifically elmore. when nicole found young nicolus. brought him home and showed him to gumball when he was about 3. years later, nicolus went to elmore junior high, gumball threw a paper airplane at miss simian, full of rage she expells nicolus. supiriorly angered he moved away to the forest of doom. he found a place to live and then built a swamp lair and renamed himself as NITRON! 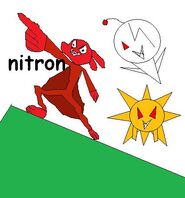 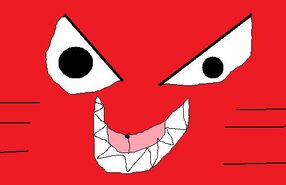 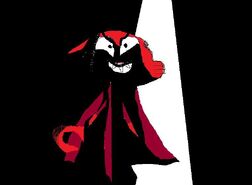 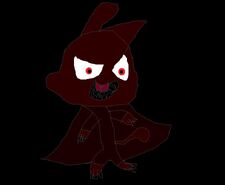 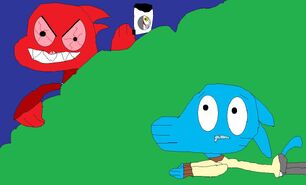 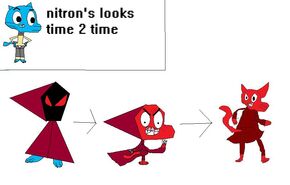 looks from time to time 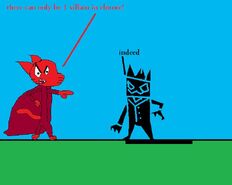 villain vs villain
Add a photo to this gallery
Retrieved from "https://dylanlisawesome.fandom.com/wiki/Nitron?oldid=4383"
Community content is available under CC-BY-SA unless otherwise noted.